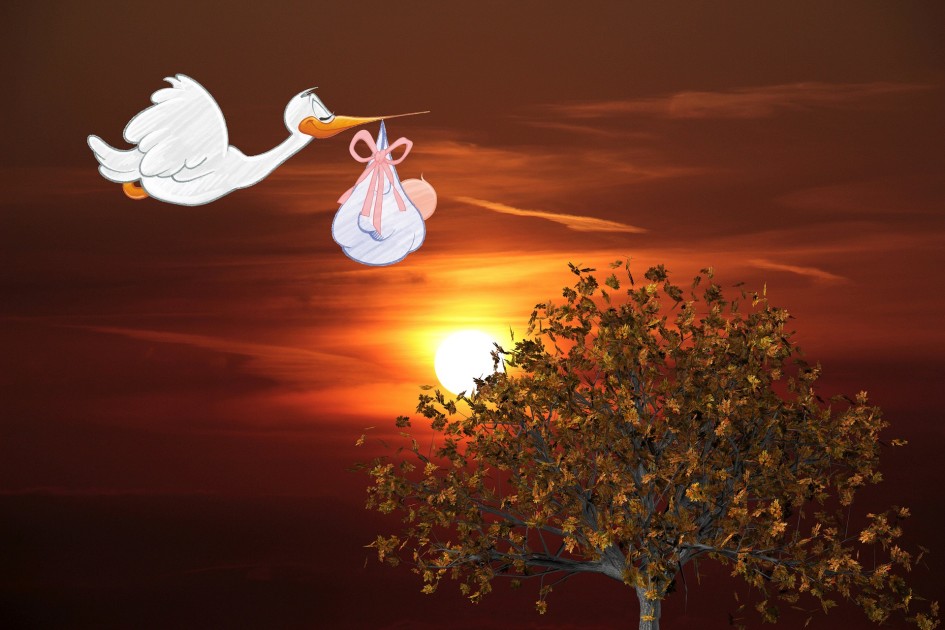 Designer Babies:
Increasing insights into the way that DNA works and new techniques of Genetic Engineering could lead to parents being able to choose specific traits for their kids. While many are in favor of this technique to erase genetic disease, there are fears of parents going too far and designing their children accordingly to their wishes: intelligent, beautiful and simply more successful in live, the so called “Designer Babies”.

Reproductive cloning is process of creating two living beings with identical DNA and therefore mostly identical appearance. The first successfully cloned animal was Dolly, the sheep, born in 1997. Due to efforts of various international organizations, reproductive cloning of humans is banned in most parts of the world nowadays to avoid abuse and commodification of cloned human beings, as shown in this video.
Bioethics:
Bioethics is a discipline in philosophy that deals with a wide variety of ethical topics, arising from our interaction with the living environment. Its focus is researching ethical implications of biological, medical or biotechnological applications. If you want to learn more about the research fields of bioethics, visit http://www.csb.eu.com/istrazivanja_en… .

Theme by Anders Noren — Up ↑